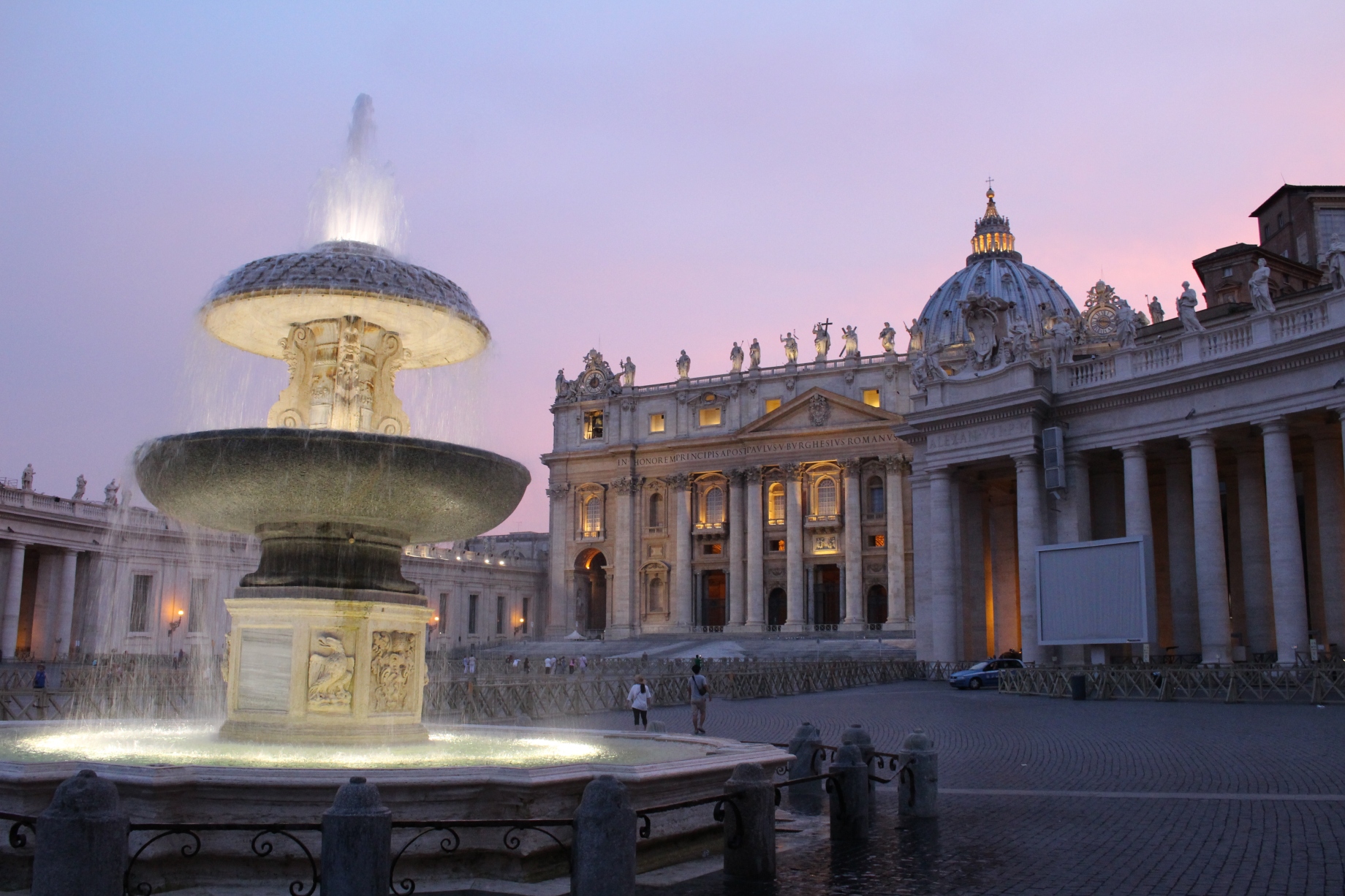 Rome may be Italy’s biggest city, but it contains the smallest-city state in the world.

Though tiny in size, Vatican City is the seat of the Roman Catholic religion and home to the pope, the renown St. Peter’s Basilica, and the spectacular Sistine Chapel.

During round one of our tourist games in Rome, Simon and I learned that some of the ruins from the Colosseum were used in the church’s construction, so it is no wonder that some of its greatness has rubbed off on this place of worship – St. Peter’s Basilica sets the record as the largest church in the world, holding up to 60,000 people at a time.

Whether you recite Hail Mary or are agnostic, there is no denying that the resplendence of Renaissance architecture transcends all faiths. The enormous piazza to St. Peter’s Basilica makes one feel tiny before entering the house of God. Once inside, smooth lifelike statues of saints carved with precision from their eyebrows down the folds of their dignified robes awaited us in every cove, none more famous than La Pietà.

Murals depicting religious scenes from the bible left no wall unadorned. The high ornamented ceilings and heavily embellished interior created an empty space above our heads that seemed to spotlight the church’s enormity. Filling that void, my gaze focused on the colossal sculpted bronze canopy in the center of the church, so lofty it seemed to reach the dome above it. This cupola of Michelangelo’s design sits like a jeweled crown, with an oculus that lets in a pious beam of light directly from heaven. I must confess, St Peter’s Basilica is certainly a fine piece of art as it is a place of worship.

After extensively exploring St. Peter’s Basilica, Simon and I spent even more time immersing ourselves in the Vatican Museums. As it turns out, popes of centuries past and present are quite the consumers of art and have amassed an extensive collection. Statues, masterpiece paintings, history, religion, and tourists all co-mingled in a Renaissance faire of sorts, but without the turkey leg. Just when I thought I’d seen enough Renaissance art for the rest of my life, Vatican City had just one more grand finale: the Sistine Chapel. 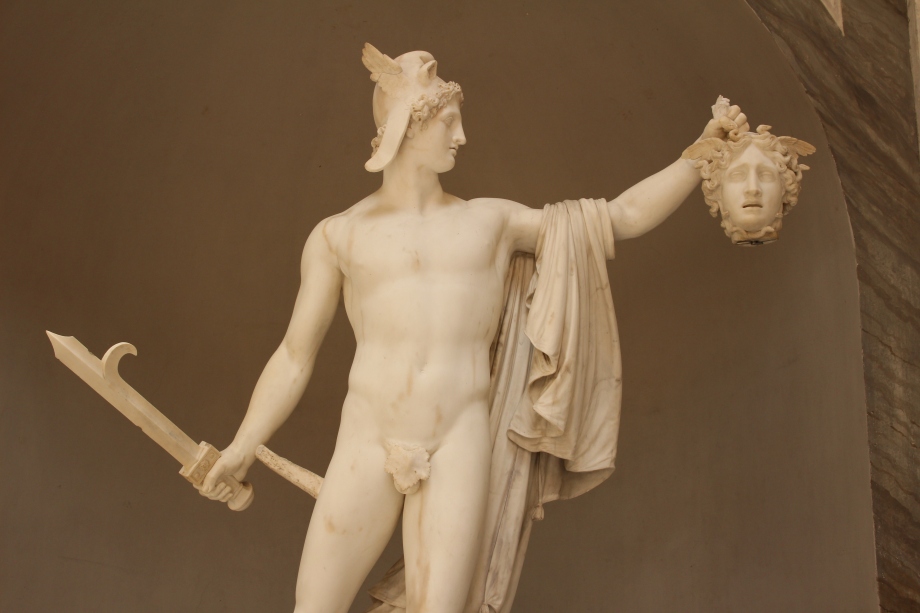 The entire ceiling of the Sistine Chapel is frescoed by Michelangelo’s finest work, flanked with wall to wall paintings. It took the artist four years to paint the ceiling upside down, but I only lasted 15 minutes before I started to get neck fatigue from tilting my head back as far as it could go to admire his work. Whether it was the Creation of Adam, the Last Judgment, or the other eight impressive panels of frescoes, I was blown away by the colors, the level of detail even from afar, the extreme realism of the figures, and the depth and linear perspective that made all of it feel three dimensional as if I could step into the scenes and high five God himself.

Michelangelo’s masterpiece is best appreciated with a bit of quietude, but among a large group of tourists, even a murmur compounds itself into a low humdrum buzz of hushed whispers of excitement. Every few minutes, “SILENZIO…NO FOTO” echoed hauntingly in the chapel to quiet the crowd and maintain a level of divine silence.

As much as I had the urge to sneak in a prohibited photograph, I had witnessed one too many tourists kicked out for doing so, and I didn’t want to bear that shame and embarrassment. For a masterpiece that is centuries old, I guess my memories of the Sistine Chapel are best left for the camera of my mind.